Showing posts from March, 2016
Show All

The war on science: How the Internet exposed the failure of our education system? 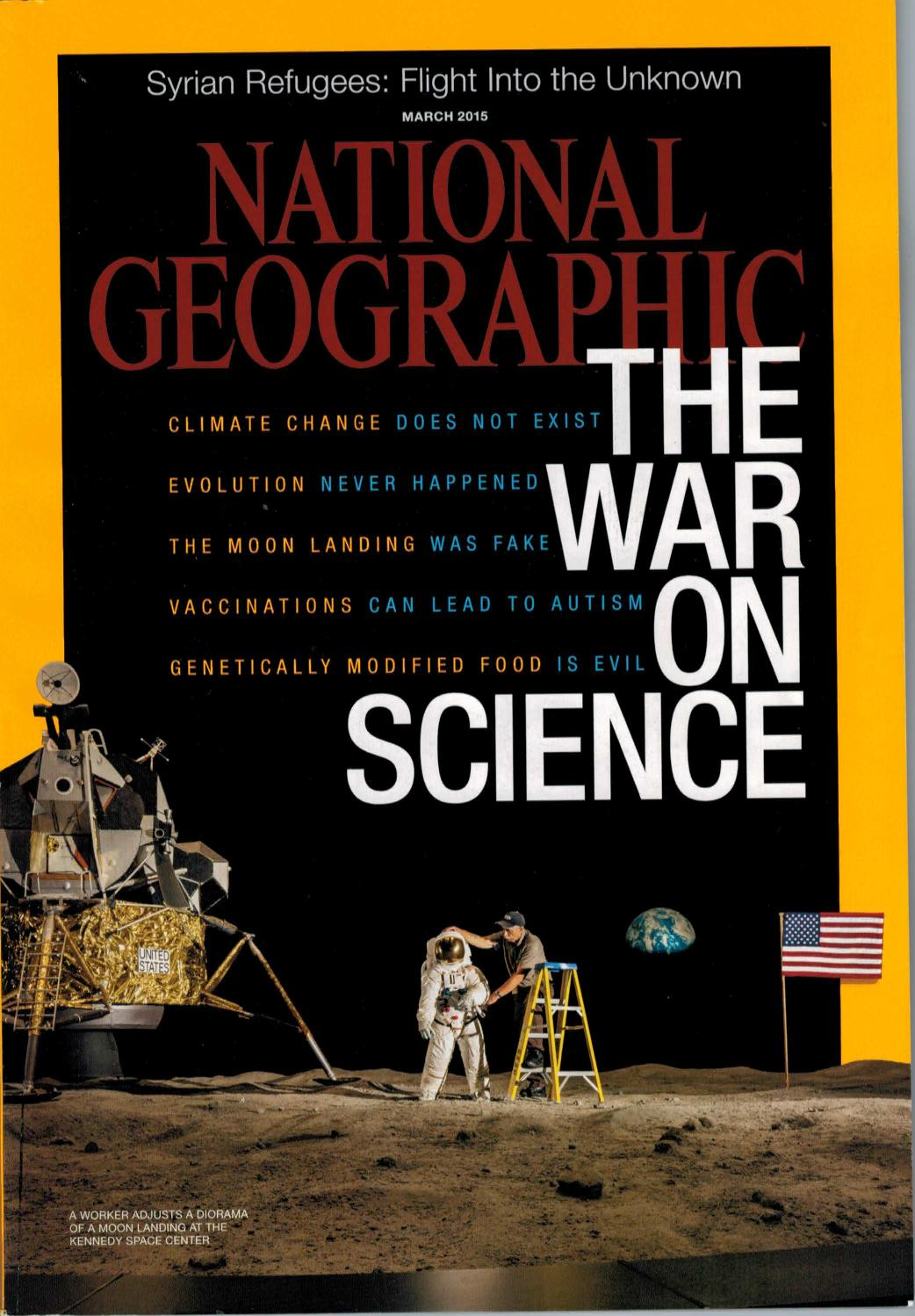 In this blog post I will make a brief digression from my usual economics topics.
A year has passed since National Geographic published an issue with the following disturbing cover, featuring a couple of conjectures all too familiar and all too frustrating to professional scientists and science enthusiasts: In a really good op-ed, author Joel Achenbach of the Washington Post goes through a variety of misconceptions and doubts modern science has to fight against. The most obvious examples are listed on the cover. These include - but are not limited to - (i) the non-existence of climate change (never mind the thousands of state-of-the-art research papers that proved otherwise. Don't trust Al Gore on this, check out for yourself here, here, here, or here), (ii) that GMO is evil (what does this even mean? Again, the scientific evidence is quite clear on this), (iii) that the moon landing was fake (!) (Classic conspiracy theory. It's ridiculous even to discuss it), (iv) that evolut…
Post a comment
Read more

Behavioral economics; or What I've been reading (vol. 4)

Today's book review is all about behavioral economics. This relatively new branch of economics (originated in the 70s, reached prominence in the past few decades), has been a complete eye-opener for many. It changed the way many academic economists think about the concept of rationality (although it hasn't yet persuaded the majority, I'm afraid), and it performed the ultimate merger between the fields of economics and psychology.
I am proud to admit that after having read Kahneman's masterpiece, it has changed/shifted/(nudged?) my perspectives as well. Ever since first reading about it a few years ago (it was Ariely's Predictably Irrational and Caplan's Myth of the Rational Voter that got me started), I came to see myself attracted to the notion of abandoning the standard rationality assumption, even though, as a person with a standard academic training in mainstream economics, I was finding that rather difficult to do. I liked the mathematical precision of e…
1 comment
Read more

Explaining regression to the mean in football 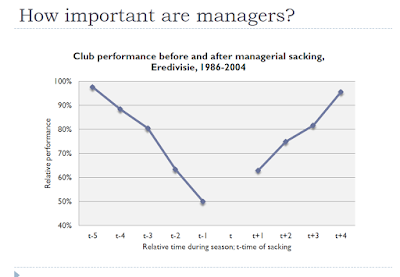 I'm a football fan (European football of course). In addition to my family, my work, my interests in economics, politics, cooking, and a host of other stuff, I enjoy football. Watching, playing and reading about it. It's a complete put-my-mind-at-rest kind of thing. So yesterday before the Chelsea-PSG game (I'm a fan of neither clubs actually), I read this article on Eurosport entitled: "Chelsea’s strange success under interim managers – here’s why they CAN win the Champions League".
I'm not here to pick on them for their terrible prediction. Bad predictions are normal in sport sections. No, I was more infuriated with the tone of the article and the apparent incredible success of Chelsea's interim managers who, after the team was performing badly in the beginning of the season, managed to pick the team up, and used all their wit and expertise to turn things around and even win trophies (Di Matteo won the Champions League, Benitez the Europa League, Hiddi…
2 comments
Read more
More posts