The divinity of Daron Acemolgu

May 01, 2013
A bit of fun "facts" on tumblr regarding today's top economist, Daron Acemoglu: 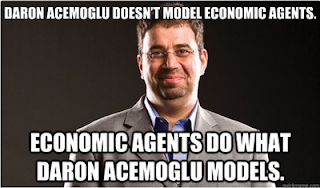 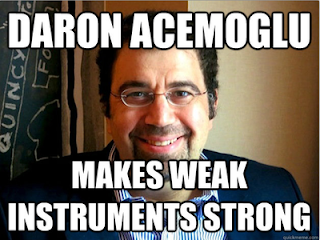 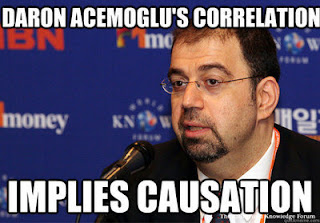 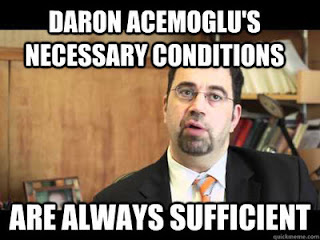 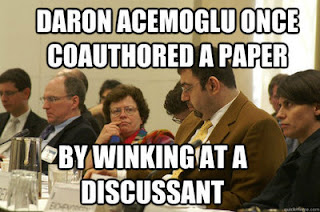 Who is to say that any of these statements aren't true?
Humor